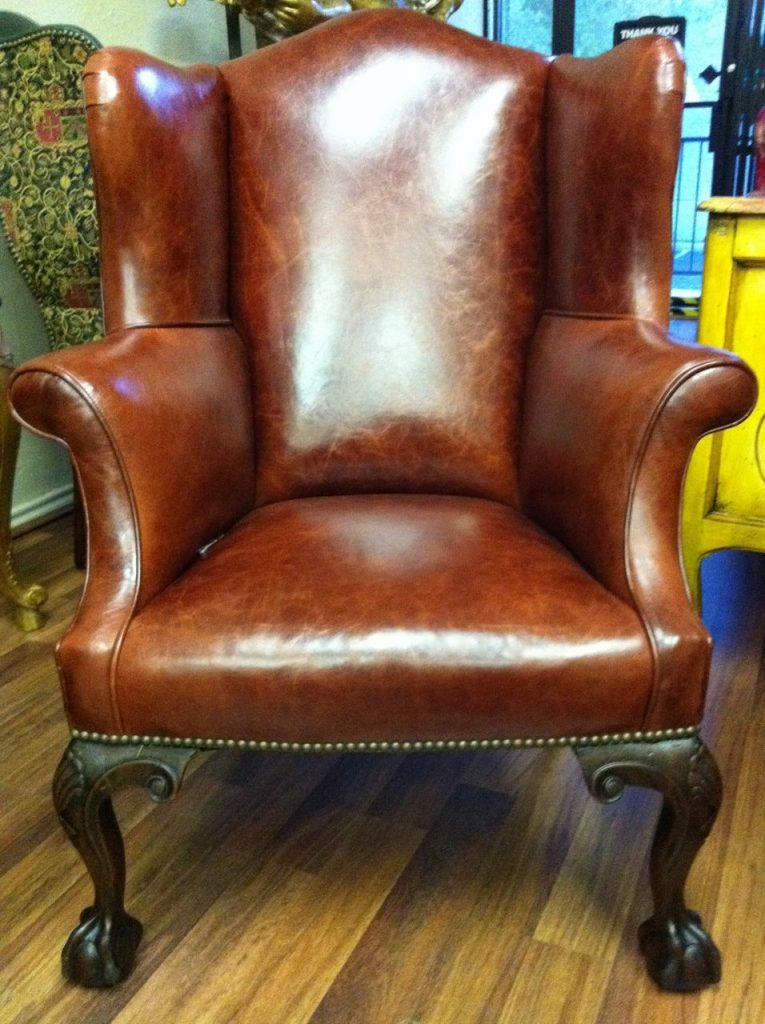 The Queen Anne chair is one of the most popular furniture designs in history. It became popular during the American colonial period. The curves of this furniture piece make it look dainty. This is why it is the favorite furniture of many aristocrats and stylish people today. Contrary to popular belief, Queen Anne had nothing to do with the design. It was named after her as this design was famous during and after her reign in Great Britain from 1702 to 1714.

The Queen Anne chair was introduced in the United States during the 1720s when some skilled British craftsmen immigrated to the country. By that time, Queen Anne was already dead. She ruled England, Scotland, and Ireland. She was the last queen of these territories prior to the popularity of the design that is why it was named after her. The Americans used the Queen Anne as accessories to their tea tables. This was when they started to become fund of parties and get-together. Queen Anne chairs also became popular decorative pieces in most American homes in the 1700s. However, the Queen Annes used in America during that time had a few differences from the original English Queen Anne furniture. The ornate carvings were tone down a little. They were manufactured mainly in the states of Pennsylvania, Massachusetts, and New Hampshire. They owe their high demand to the popularity of the Chinese tea. When the Americans started to become fond of tea parties, the demand for tea tables and Queen Anne chairs also escalated. Although no particular names come up as the original designer of the Queen Anne furniture, it is believed that her favorite designers influenced its design. These designers were George Hepplewhite, Thomas Chippendale and the popular Adams Brothers.

You can easily recognize a Queen Anne chair from other designs by the style of its legs. The wood used in this design features a lot of curved lines. Even its feet, legs, and arms have ornaments that look like shells. Its legs are called cabriole which was influenced by the Rococo style and the designs of Andre Charles Boulle. Another distinct feature of the Queen Anne is its lightness as compared to the William and Mary furniture. The ornaments of the Queen Anne furniture are not as lavish as the William and Mary. They are limited to scallop, scroll, and shell shapes. They also sometimes feature acanthus leaves. For some Queen Anne chairs that are exceptionally lavish, some Asian lacquer work is used.

How to Place a Swivel Chair 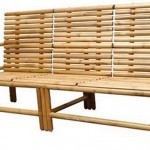 Tell us what you think about "The Elegant Queen Anne Chair"? 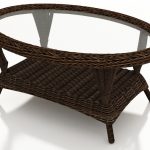 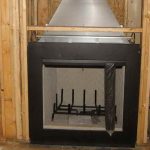 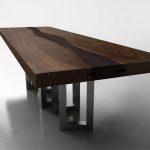 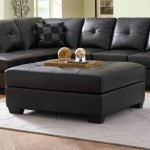 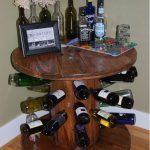